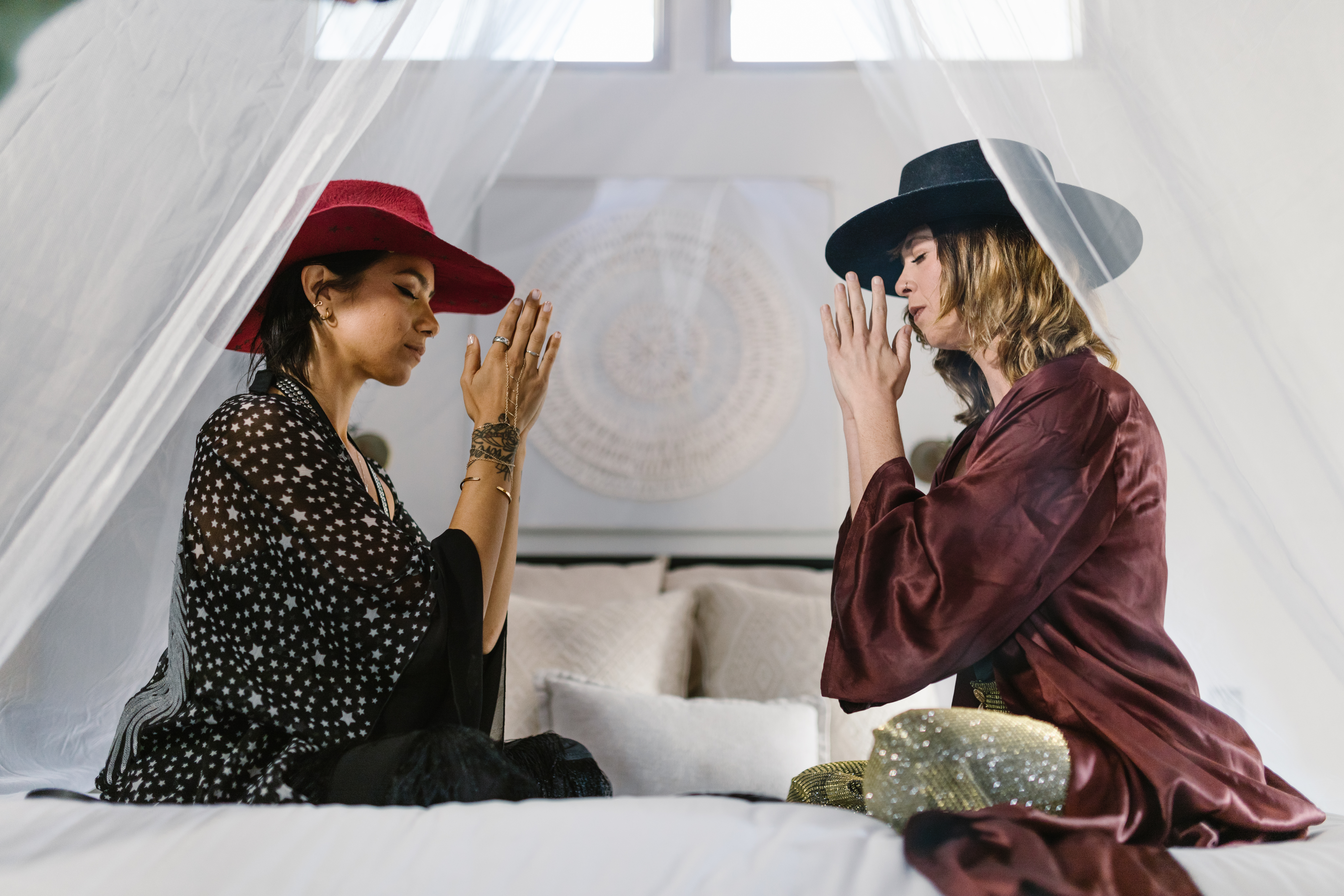 Most of us have read different opinions about death and what happens after death. But there is no positive proof of the existence of souls, immortals karma, reincarnation or any other spiritual life. I have nothing but respect for different points of view based on religion, science or logic. But eventually truth and understanding will set us free. Not my truth or your truth, but the real truth …

While all religions admit the existence of the soul, they differ in what happens after death. For example, the Hindu concept of soul revolves around transmigration and reincarnation. Muslims and Christians believe in the Day of Judgment when their fate will be decided.

Therefore, the soul of Muslims and Christians is locked in the grave of a person who awaits the Day of Judgment when his fate is decided, while the soul of a Hindu who believes in transmigration is released immediately after the funeral to that is ready to enter. another body.

Will God (the same God for all mankind) make two kinds of souls, one for Hindus and one for Muslims and Christians?

Therefore, it is time for the scientific evaluation to form a logical opinion, one way or another.

I start with these lines from a scripture of the Sikh religion Guru Granth by 5th Guru on death and its standard translation. I share the conclusions at the end.

The wind blends with the wind.

The light merges with the light.

The dust becomes one with the dust.

What support is there for the mourner?

Science says the same as religion: we are recycled as the lines of the Sikh Guru Granth Scripture say that air merges with air, light merges with light, dust becomes dust … We are created by starting from this environment and we return to the environment.

All matter is a form created from Formless Energy, that is, He / God / Creator / or whatever other name you want to choose. Creativity is infinite and the method of self-creativity is a true wonder when we look at the creation and growth of living organisms. A scientist cannot deny the feeling of being amazed by nature’s absolutely phenomenal and most intelligent work of self-creation in all complicated life forms, including a human being, in a very thoughtful and organized way.

So, we are all created from universal energy and now, at the moment of death, we become part of the universal energy. Most religions mean the same thing when life is imagined as a wave emerging from the ocean and merging with it. Viewed this way, reincarnation is a fancy name for recycling. All living organizations are recycled. That is the law of nature and no one can avoid it.

The basic units of life – electrons, protons, neutrons, atoms, and molecules – do not die, but change shape and rearrange. These basic units of life also do not age and are eternal and timeless. The atoms of a child or a seedling are no younger than those of a wrinkled person or a yellowish leaf. So we can say that the soul (part of the energy of the universe) never dies, but the body does. The soul does not die; does not drown or anything (na jio marai n doobai tarai (Guru Granth, page 151). Charged particles (electrons, protons, neutrons, atoms, and molecules), which are basic units of creation, including the human body and soul (atma) are created and terminated with the universal energy (Parmatma) that we have previously explained as divine force or the highest of all or Lord of the Universe or Almighty God … Therefore, the God of which we are part is the universal energy / energy of the universe, because the universe is all energy and energy is the whole universe.

In the totality of things, reincarnation, rebirth has absolutely no meaning.

Since matter and energy can change shape but are not created or destroyed, it means that we will always be present in some form.

Logically, metaphorically reinterpreted, the terms reincarnation and transmigration really mean that after death, each and every species that exhibits life becomes part of the larger biological life cycle. That is the logical way of looking at birth and rebirth, reincarnation or transmigration.

In this concept of a broader biological life cycle, it is irrelevant whether one ends up pushing roses or turning into a frenzy of worms; Either is equally significant. Insects, earthworms, and others have a role to play, as do plants, trees, and rocks.

Only when we look at life in a specific way does death have meaning and we are victims of our separation from the rest of things. That separation is called the ego, usually a product of the left hemisphere of the brain as opposed to the soul, which is part of the right hemisphere of the brain. The ego is a false self that we make up based on the thought that we are separate. That iron curtain of selfish ego separates us from Universal Spirit / Universal Energy or God. Once we accept the God within and realize that it is not possible to be separated from God and that we are one with God; then we know that we are love and we are peace and we are joy and we are happiness and we are eternal; and nothing to look forward to after death. It is realizing what happens to some and not others in this life and it has nothing to do after death when every atom in our body fuses with the environment and can become part of a plant or an animal. or something else.

We have tried to provide alternative points of view using science and logic to questions that were perceived as confusing and contradictory and that varied from one faith to another. The balance of ideas between science and religion is provided in the most impartial way humanly possible. We hope they are more acceptable to our next generation of science and technology. Although it would be wonderful if very religious people would pay attention, I doubt it. Have we settled the discussion about the soul and reincarnation? Not likely, even though we have provided very logical answers.