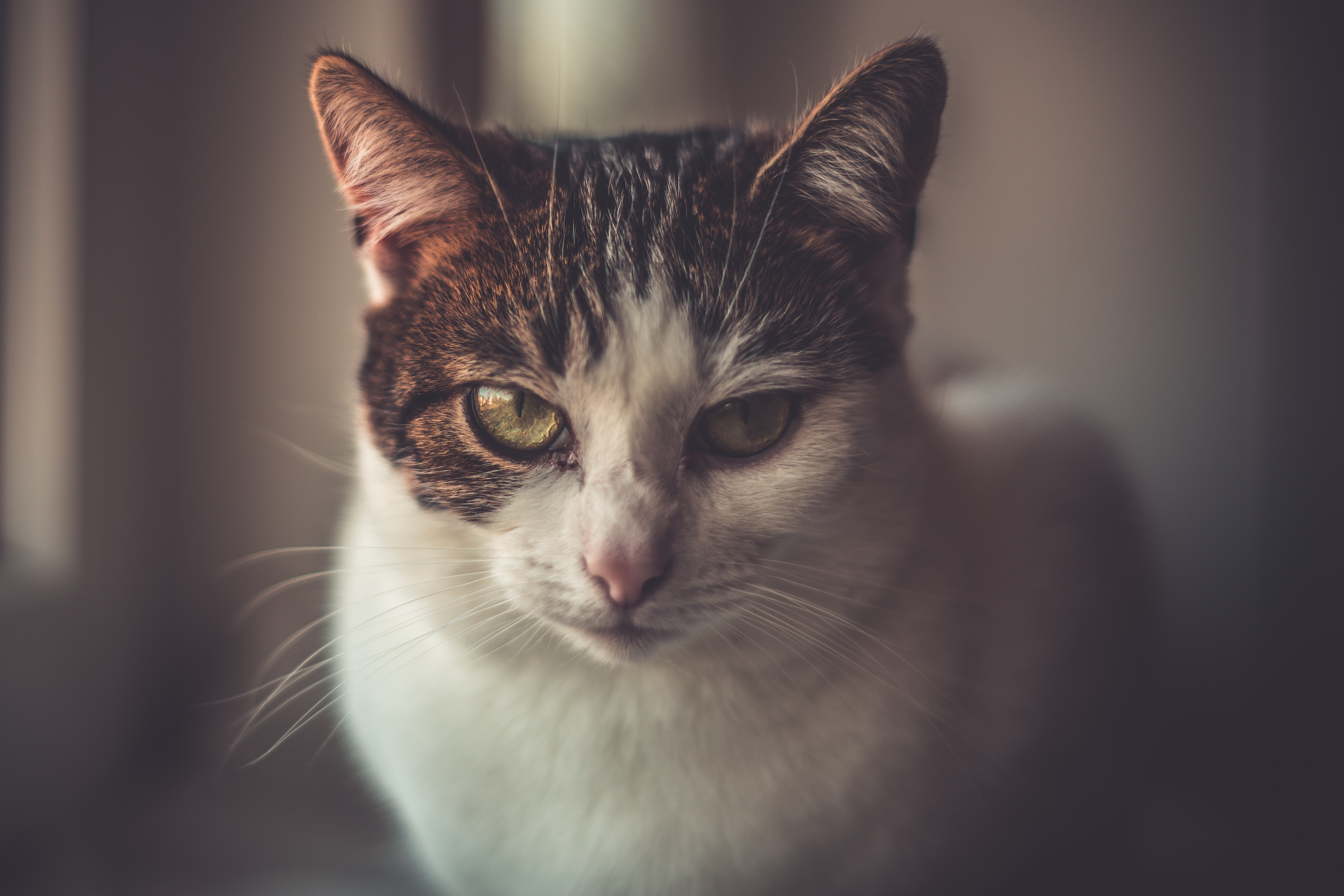 Dachshunds were bred to hunt and trap badgers, so it shouldn’t surprise you if you hear of a Dachshund chasing cats.

Dachshunds will often chase cats, or even any small animal, because they see them as trespassing on their territory. Most Dachshunds don’t see the cat as their next meal, but just want to get it out of their territory. More often than not, the cat runs away, which reinforces the Dachshund’s behavior, which means it will chase the next intruder it sees.

There are some Dachshunds that will chase because they want to play, but it’s a brave cat that holds its own against a dog. Cats that stand up and fight are often in great danger, especially against an opponent like a Dachshund, bred to find and kill badgers, much more solid creatures than a house cat.

Stop a dachshund from chasing cats

If you have a cat, you can train your Dachshund not to chase it, but it may take time. Start by putting your Dachshund on a leash. Take them to the room where the cat is and have them sit down. If they try to chase the cat, tell them “no” and put them back down. When they’re calm, you can move closer to the cat and make your Dachshund sit again if he lunges at the cat. The goal is to have them close enough that your cat and Dachshund can meet and observe each other. Dachshunds are renowned hunters, so don’t be surprised if it takes several sessions before your Dachshund can adequately meet your cat without chasing.

I can’t stop my dachshund from chasing cats

Unfortunately, there will be Dachshunds whose chase drive is so high that they cannot be trained not to chase, especially if your cat is outgoing and likes to tease your Dachshund. In cases like this, the only option you have is to keep the dog and cat separate. This may involve keeping them separated in different areas or training your Dachshund while you’re away from home.