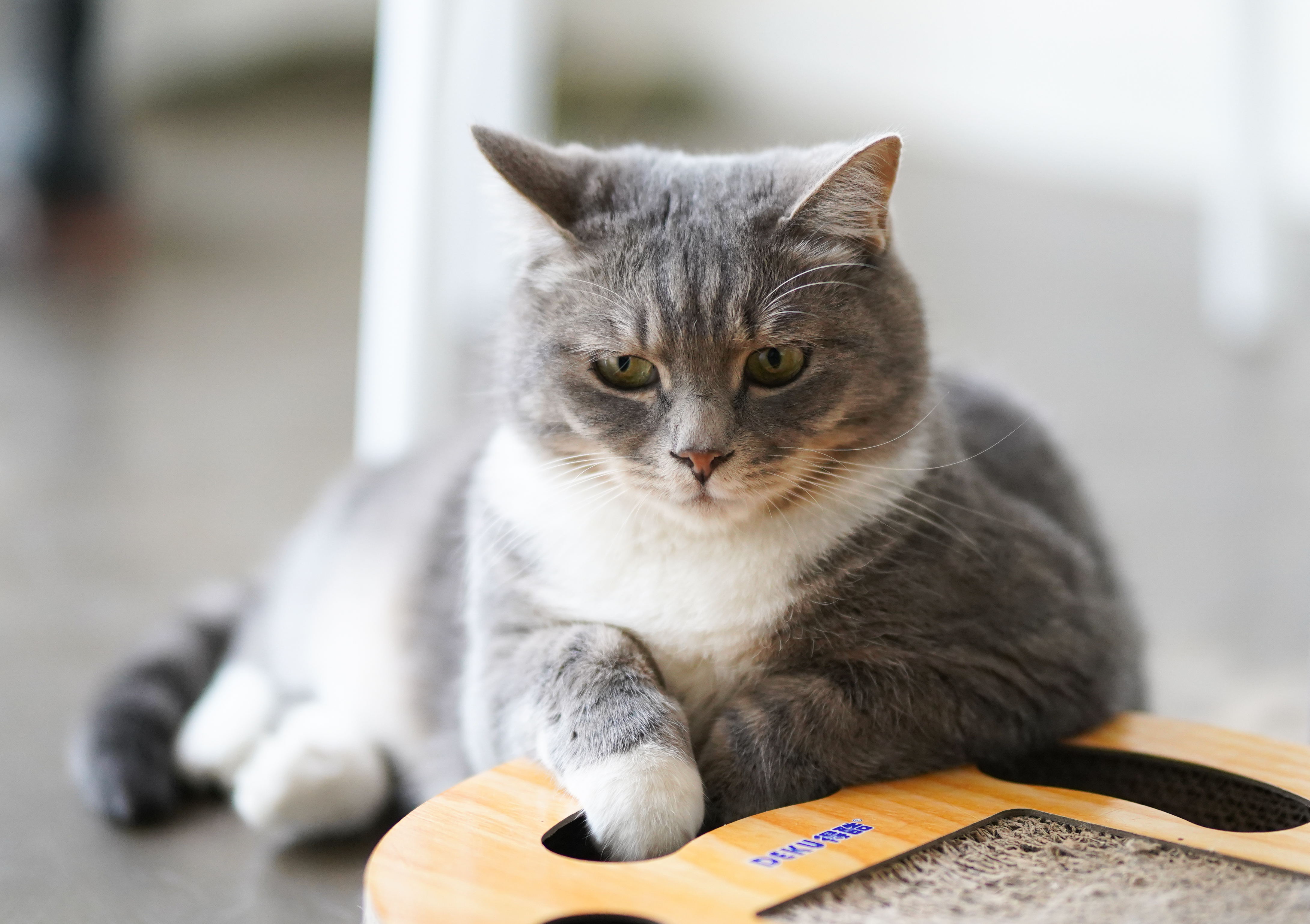 A poor family is not welcome, especially in the village, where the neighborhood is very close. When Suma and her husband rented a cabin and came next door, my wife was clearly upset. I tried to comfort her. “We are doing quite well financially. I know you are worried about being borrowed money. Do not bother yourself.

They bought a cow. Naturally, we started buying the milk. Suma’s husband was lame, so he did not help much to take care of the cow, all the burden fell on the poor woman. They had a daughter who was studying at the university. She was not beautiful, but she was well endowed with a brain and always took first place in exams.

She used to seek my help in her studies and I gladly helped her. When I needed money, I encouraged her to lend us money, but my wife counted it properly, even though I considered it a grant.

Our son was a brilliant student who aspired to be a doctor. Whenever he came home, the two used to meet. I think my wife didn’t like it.

The girl liked to dress well, but I did not encourage her to do so. Books are more important than looks, he used to say.

Once when we were going on a picnic, my son insisted that we take our neighbors with us. Since we had no daughters (we are one; we need one, it was their motto), I actually liked their company. I wish I had better charms!

Once, the lame duck had to be hospitalized and kept in the ICU for days. We paid the bill, although I cursed him with all my heart. I think Suma’s parents had no other choice as they were wrong.

Days and months passed and his debt increased. (Stop going to the jewelry store, was my reply to my wife). I suggested to Suma that she buy another cow. Somehow, he did not receive any response.

One day, we noticed that some strangers were coming to see Suma. Isn’t it too early to think about your daughter’s marriage? I wondered. My wife differed. Daughters should marry as soon as possible, he said.

But it was a completely different story.

Long ago, when Lame Duck was a little boy, his grandmother was very worried about his future. When her husband passed away, she secretly called a lawyer and made a will,

bequeath the entire property to the lame duck alone. She also passed away and no one knew about it except the lawyers. When the family wanted to sell a part of the property, they were informed about the will. Then they realized the seriousness of the situation and had gone so far as to obtain the consent of the lame duck, who became a millionaire overnight, as the sole owner of dozens of acres of property. All this my wife told me.

Are you now willing to accept Suma as your future sambandhi (husband of daughter-in-law), as they say in Hindi?