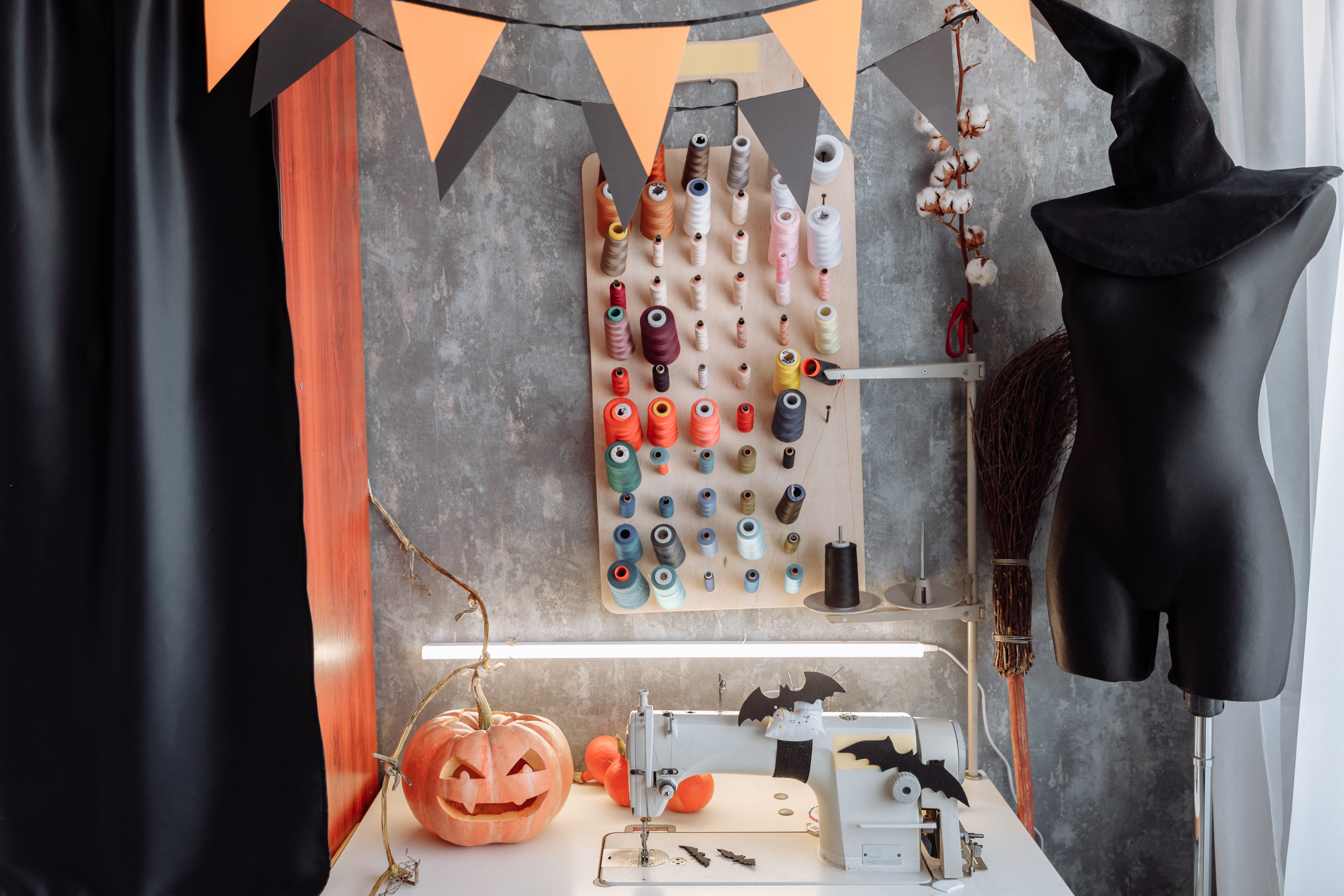 Belmont barber chairs have been around since the early 20th century. They are popular for being stylish and cost-effective at the same time. Its manufacturer, Takara Belmont Company, has led the barber chair market since the 1960s. The company currently markets three product lines of barber chairs: Elegance, Crea II, andGIFT II. The Elegance is geared towards retro barbershops. On the other hand, the Crea II is intended for modern salons or barbershops with a traditional theme. Finally, the Gift II is marketed to high-end customers.

The Belmont barber chair had its humble beginnings in Japan. Hidenobu Yoshikawa was the man behind this product. In 1931, Takara Chuzo Ltd. began its production of barber chairs. Back then, the company was still named as such. Twenty years later, he reached a milestone by launching a hydraulic version of his chair. It was an innovation that propelled the company to reach other markets around the world. By 1956, it established its subsidiary in the United States. In less than five years, another branch was opened in London. The company also expanded into other products, such as cosmetics and dental equipment.

Their entry into the US barber supply market had a tremendous impact on local manufacturers who were already well established. Brands like Emil J. Paidar and Koken already had a fair share of the market when the more modern and less expensive Belmont barber chairs arrived. Inevitably, it made more sense for customers to switch to the new brand. Also, the saloons were growing in an era when The Beatles were going up and Elvis Presley was going down. The hairstyle was simply not something that barbers knew how to cut. Of the three companies, only Takara Belmont was prepared to face the new trend.

Local players viewed the competition as unfair and there were efforts to level the playing field. However, the government did not see anything wrong. Koken Barber’s Supply Company was eventually sold to Takara Belmont in 1969. At the same time, the Emil J. Paidar Company lost most of its market share to the Japanese company.

With the acquisition of the Koken brand, the company paved the way for more barber chair design possibilities. Koken had the patent for the joystick that allowed all the chair’s functions to be controlled with a single mechanism. Today, Koken Manufacturing Co. still operates under the umbrella of its parent company, Takara Belmont Corporation.