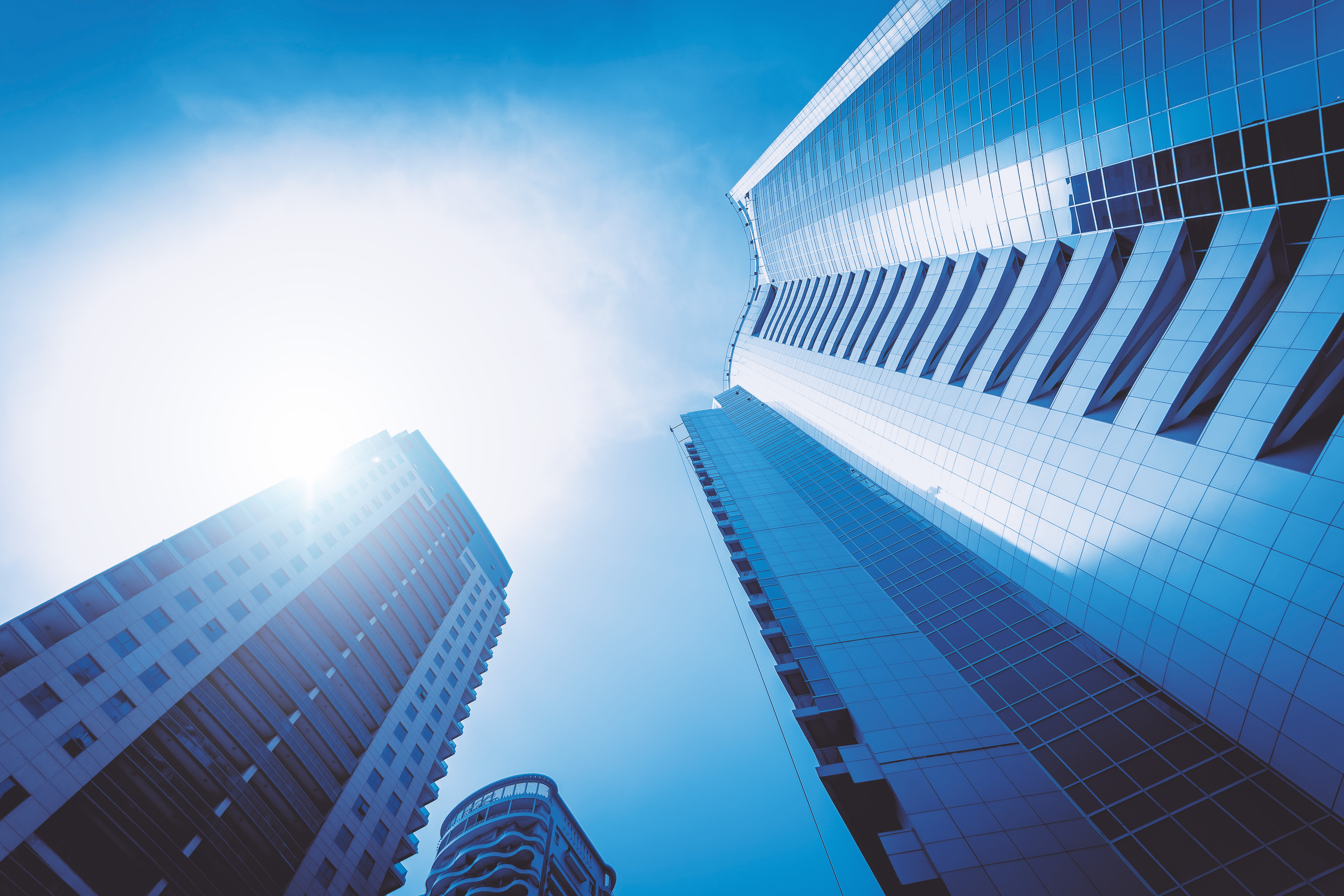 In my home state of Arkansas, it is illegal to have wine shipped to my home from another state. It is also illegal for someone to send wine to my house. This means that I cannot go to online stores or winery websites to buy wine. I can’t join wine clubs or look for specialty bottles that can be hard to come by for anyone anywhere in the country unless you live across the street from the vineyard. As you can imagine, this puts a big damper on wine experiences and the variety of wines I will try.

As someone who buys wines for the business I work for, this also means that I will have the exact same wines in my bottle rack as any other business located in the state because we all have a limited selection. So when a vendor knocks on my door and has a certain bottle of wine that he’s selling, I know in the back of my mind that if the juice is good or reasonably priced, every other restaurant on the street will probably go for it. top too To some extent, this deprives me of the ability to offer unique wines and give the consumer an eclectic array of choices.

I live in Fayetteville, which is not far from the Arkansas-Missouri border. In Missouri, direct shipping is allowed. This makes me want to get a PO Box in Missouri so I can join clubs or have wines shipped that are not available in the state. Unfortunately that, on some level, would be a smuggler. According to freethegrapes.org, there are fifteen states that still have laws prohibiting direct shipping of wines. Not surprisingly, almost half of them are southern states. Four states (Kansas, Maine, Florida and Tennessee) repealed their drop shipping laws in 2009 alone. So who’s to blame for this? Is it the legislators, the distributors, or a super-secret cabal of people who want to control the type of wine you drink in any of these states? The answer is probably a combination of the first two because the third one is a figment of my imagination.

According to the site, free the grapes is a national grassroots coalition of wine lovers, wineries and retailers, founded in 1998, seeking to have shipping restrictions lifted for states that still impose such laws. In Arkansas we only have three main distributors, one of which is owned by a mass distribution company and two of which are owned by the same people. On the other hand, there are two other small distributors that are making progress in bringing unique boutique wines. The problem with small wines is that, from a business perspective, there is a huge risk in selling only small, dark wines. There has to be some meat provided by the big sellers to offset the cost of bringing in no name wines which can take a while for sales to kick in.

A big contributor to my wine sourcing problems is the state run ABC (Arkansas Beverage Control) and bureaucracy that makes distributors sort just to add a product to their portfolio. Add to that the fact that a distribution company may have a license that allows them to ship a certain wine to them, that wine may not have sold very well for the distributor, so they decide to stop selling it. Perhaps the reason the wine didn’t sell was because of a bad vintage or lack of experience on the part of their sales force, but for whatever reason if another distributor wants to give the wine a chance they have to get permission to sell it. But what if the first dealer doesn’t want to give up their license? Then the wine gets stuck in a bottleneck. According to the ABC website, a wholesaler must obtain a detailed list of the brands he carries and must receive approval of the brands a retailer may want to carry.

The ABC also requires a wholesaler to present each brand’s label to the board to assist in its decision on where and how the wine will be distributed. In Alabama, a wine was recently pulled from shelves due to a drawing of a nude nymphet on a bicycle. California wine Cycles Gladiator uses an old bicycle sign painted by G. Massias in 1895 as label art and is causing a stir in Alabama not only from the state alcohol control board for its alleged obscenity, but also by supporters of freedom of expression. speech. Alabama, unsurprisingly, is another state that restricts shipping to their state. Now, if the California winery wants to sell its product to a state within California, it has to offer the state an alternative label. Does this seem constitutional?

I know this is a heavy subject, but it stems entirely from my frustration with my choice to have wine governed by the state and limited by the decisions of a group of businessmen. There are wines out there that if I were a distributor I wouldn’t touch a ten foot pole, but that doesn’t mean I can’t send it home for me and a couple of friends to enjoy at the bar. -kiss. From a sales standpoint, they may not be what I would call a sexy wine, but for my crazy palette they are amazing. And what does this mean if I ever want to become a wine critic? Wineries would not be able to send me sample bottles to write about and this makes me very sad because the idea of ​​having tons of wine delivered to my door is, to say the least, very appealing. Robert Parker should have been from Arkansas, that way he and his “hedonic fruit bombs” would be just a blip on winemakers’ radar and not the industry giant indirectly influencing the way many wineries make wine. . His word is religion to a lot of people and if he were from Arkansas he would just be considered a cunning cult leader in the wine industry.

I wish Parker was from Arkansas.

What can you do if you are from one of these states? First go to freethegrapes.org and review the information they provide. The best thing to do after that is to stand up and make your voice heard by your representatives at the state office, the website tells you who to contact. It is ridiculous for this state to be held hostage by the ABC, just as it is ridiculous for any state to be held hostage by its alcohol regulatory boards. As a country, can we federally regulate texting while driving, but can’t agree on a simple set of national rules to oversee interstate shipping? That’s hilarious. You shouldn’t be limited to a select number of wines and I have literally outgrown the wine selection in this state. From a consumer perspective, I should be allowed to have wine delivered to my house. From a wine buyer’s perspective, I recognize that it may be a bad idea for me to buy wine for resale directly from the winery, but there should be a reduction in the necessary steps a wholesaler has to go through to get an interesting wine on my shelves that the consumer will not find anywhere else in the state.