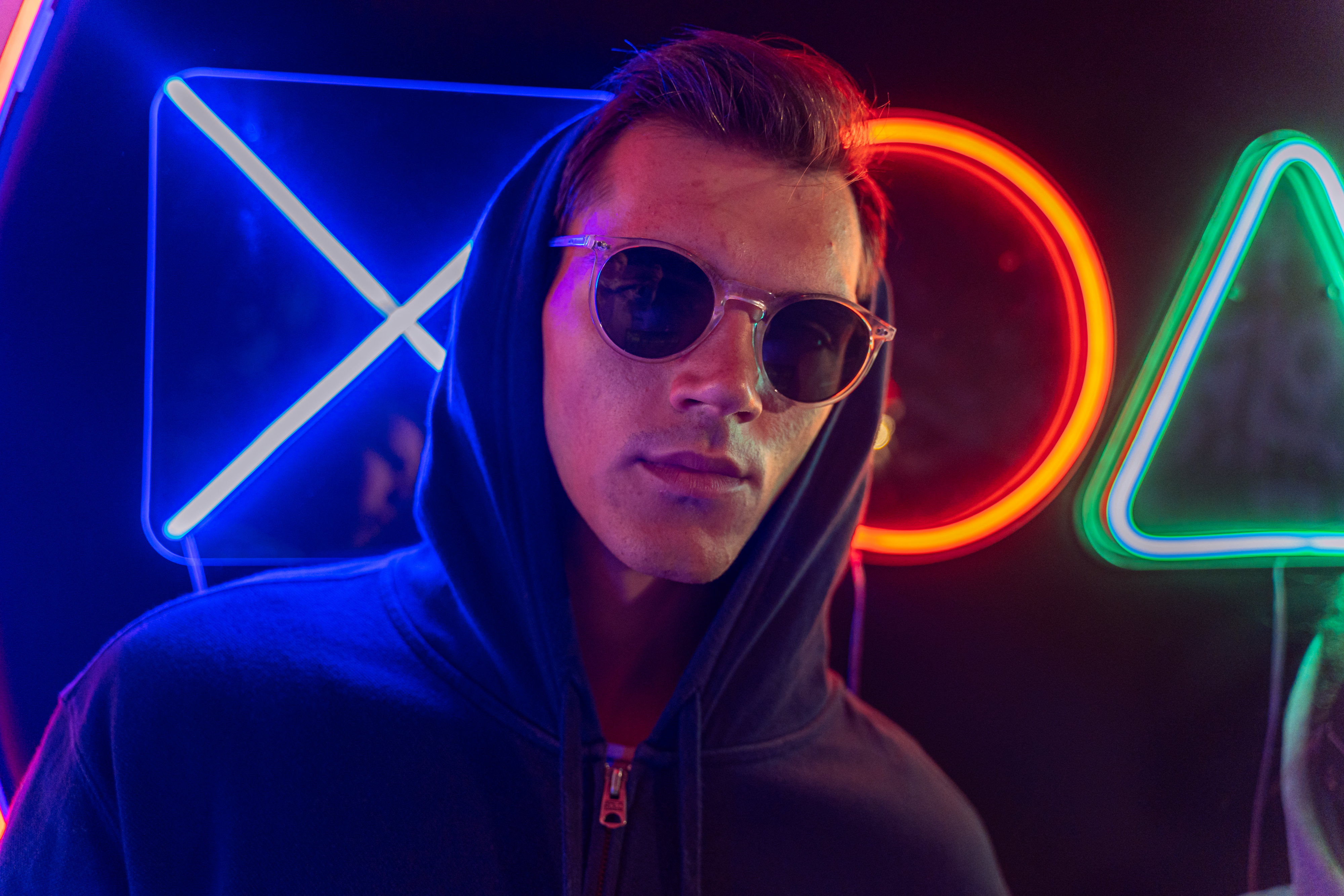 An alternative to “visual” vs. “text” is “programming without code”. It does not use text encoding but it is not strictly a visual language. Try to visualize the text encoding. It is generally based on object programming and tries to visualize various aspects of creating and linking objects. There are several systems that go in this direction. Some of them still use some text encoding.

It’s also like using Lego blocks to form buildings. But Lego constructions don’t need glue, nails or rivets. It’s because each Lego block is made with pins and sockets that interlock with other Lego blocks.

Because “objects” are easier to understand than text languages, programming by creating objects visually and handling events visually is easier to understand than text computer languages. If visualization is done for the industry’s component-based languages, such as the Microsoft .Net Framework library, PHP, JavaScript, etc., that approach will take advantage of the vast and ever-growing software libraries available. Therefore, this programming approach is easy to use and powerful in handling business requirements. There are some sample projects that use 3D libraries, some sample projects that use classes with generic types, and web applications that use PHP for web server processing.