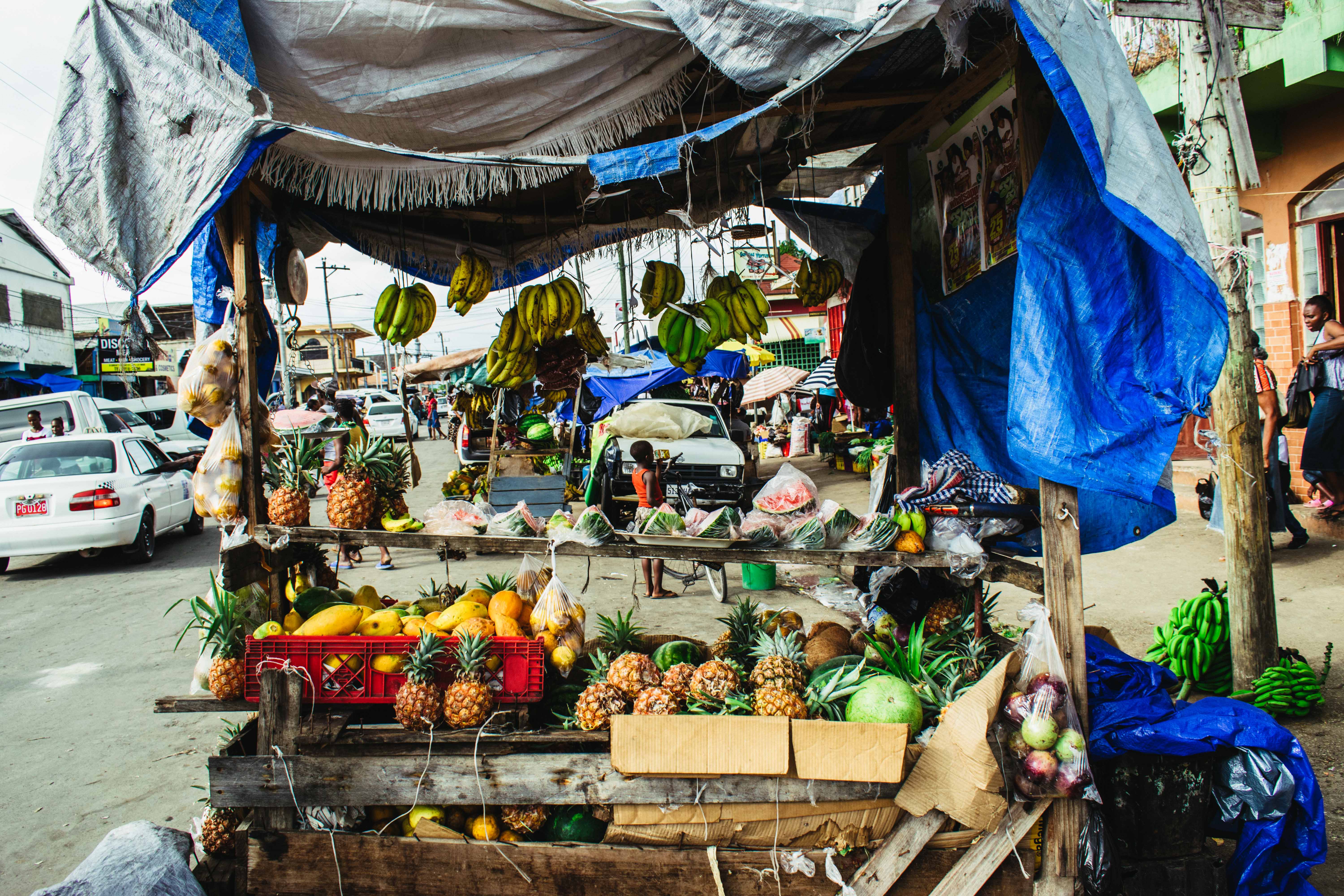 And what are the qualities of a good team member?

The role of a sponsor is not to build a business for your team members. A good sponsor will guide their team and show them how to duplicate a successful system. After that, it’s up to the team members to do the work.

How many times do you hear from some MLM members that they are not succeeding because of their sponsor?

When I hear someone complain about their sponsor, I immediately think that they do not take any responsibility for their own actions, as if they were a child who needs to be held by the hand in everything.

Anyone who thinks that not being successful is because they have what they think is a lousy sponsor, they are not very interested in building their own business.

If they were, they would find other resources to help them along the way.

The role of a sponsor is not to build the business for you.

That is not your responsibility.

Your responsibility is to Guide. It is the responsibility of each new member to read and learn. And the most successful network marketing companies have made it easy to find help from multiple sources so that no one has to rely solely on their sponsor to be successful.

For example, I had a sponsor who was not very active and did not do much to help. He’s a nice guy though, and we’ve kept in touch through a few social media sites.

But since he had lost interest in the business and moved on to other things, he wasn’t really a good sponsor. He even admitted it through one of our online chats on Facebook, and we both laughed. He’s a nice guy though.

Here’s the thing: You DO NOT need a “good” sponsor to be successful in your business!

And if you joined an MLM and they assigned someone as a sponsor, you really have no choice as to who your sponsor will be and how active or inactive they will end up being!

You know, whatever business you’re in, we all start out as new team members with a sponsor. Sometimes that sponsor may leave the program on their own, leaving you with no sponsor at all.

So what do you do to quit smoking? Not.

You are only at fault if you do not go anywhere in your business or if you quit.