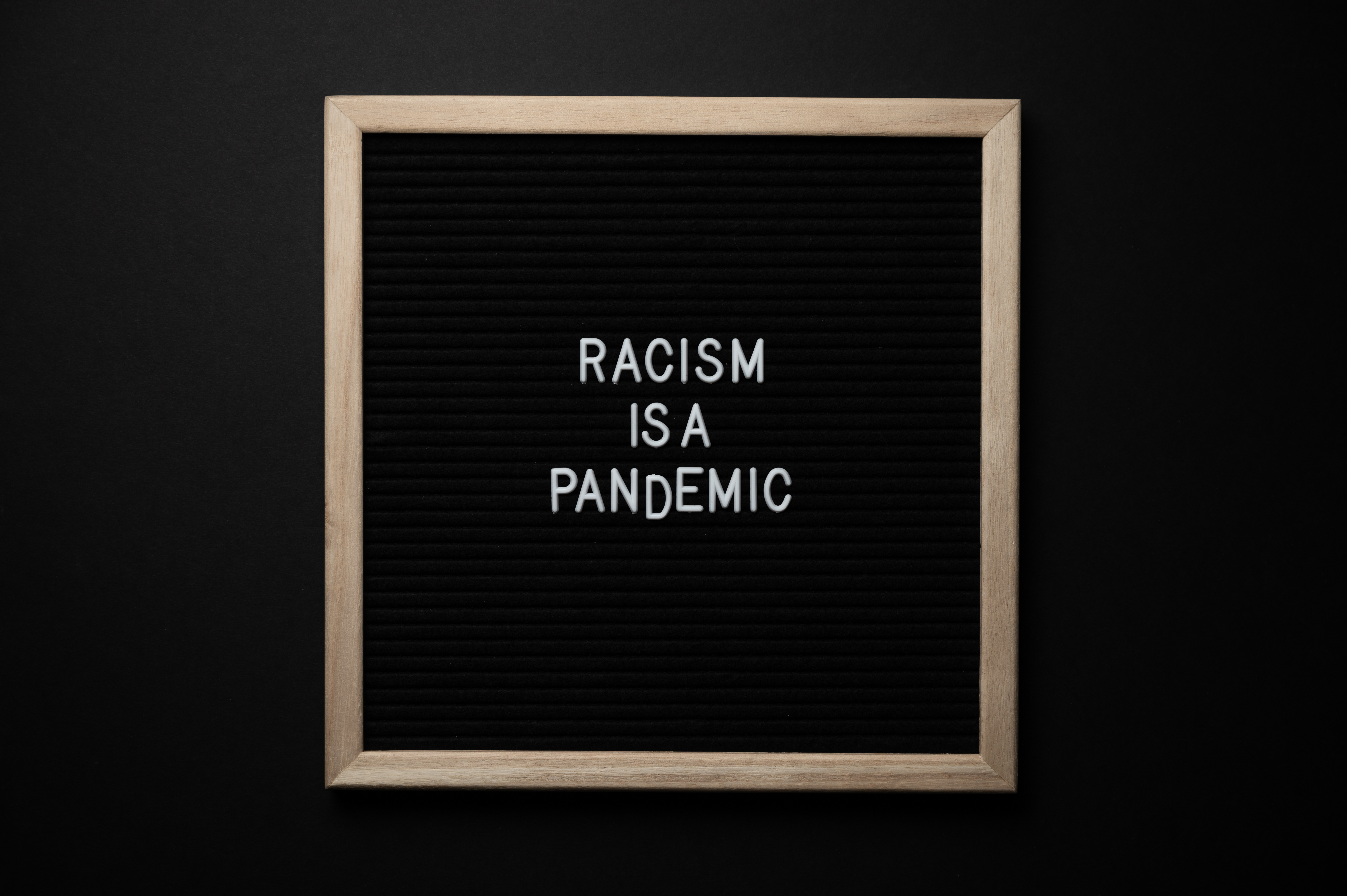 On June 28, 2010, the US Supreme Court ruled 5-4 that citizens around the world have the right to keep firearms in their homes for their own protection. The basis for the decision was that under the 14th Amendment to the US Constitution, states, cities, and other localities cannot limit gun “rights” that were granted to residents of the District of Columbia by the Court. Top two years ago.

Members of the National Rifle Association and other gun advocacy groups immediately hailed the court’s decision as a vindication of their “rights” under the Second Amendment to the US Constitution. However, your enthusiasm may be premature. This is why:

1. The High Court stated that local governments can still pass “reasonable” regulations related to the ownership, storage, transportation and use of firearms.

2. Individuals and advocacy groups seeking to reduce the level of gun violence in society can still lobby for the following ten restrictions on firearms:

~ A blanket ban on assault weapons of all kinds.
~ No firearms for non-citizens or citizens under the age of 21.
~ Mandatory weapons registration (such as auto tags).
~ Individual gun permits (such as driver’s licenses).
~ Mandatory safety training.
~ Closes the “loophole” of the gun show.
~ Compulsory civil liability insurance for people with weapons.
~ Do not brandish weapons in public.
~ Lockers to store weapons if there are small children in the home.
~ “Absolute responsibility” on the part of gun owners.

All of these restrictions will pass constitutional scrutiny and there is nothing the NRA can do about it. The one restriction that will have the greatest effect on reducing gun violence will be absolute responsibility. That means the gun owner will be liable for money damages if ANYONE is injured by the firearm. For example, if a teen is playing with his dad’s gun and accidentally shoots a friend, the dad will be liable in civil court. He can’t escape responsibility by saying that his teenage son took the gun without permission.