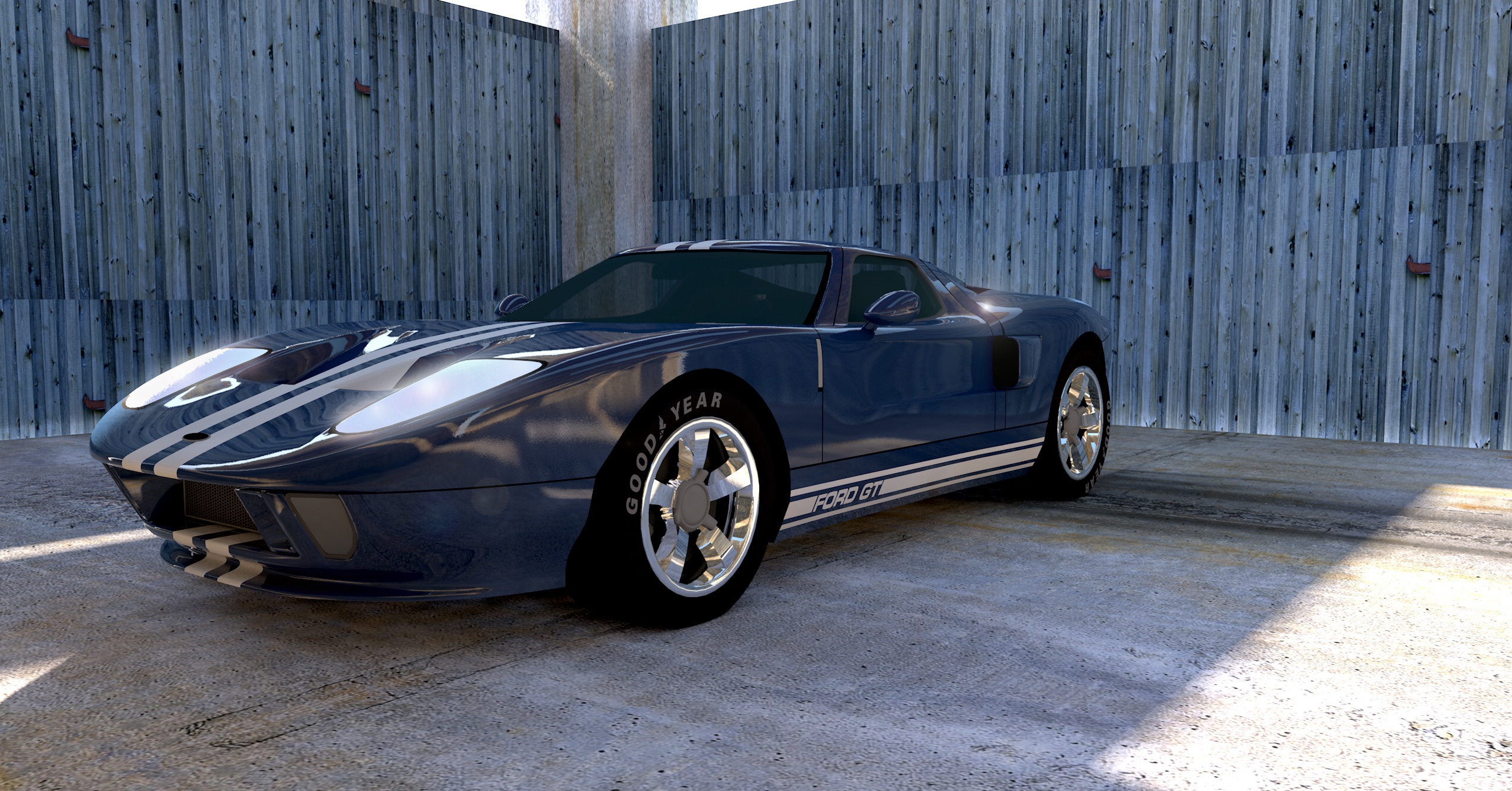 Troy Aikman is a member of the Pro Football Hall of Fame and is also one of the most popular quarterbacks to ever play the position for the Dallas Cowboys, and that is saying something. During his 12-year career in the National Football League, he spent all of it with the Cowboys, he played in several big games and had great performances. Who were this great quarterback’s favorite receivers during that time?

The player who caught the most touchdown passes from Troy Aikman was Michael Irvin, who caught 49 touchdown receptions from him during his career.

Alvin Harper joined the Dallas Cowboys two seasons after Aikman came to the team and ranks third on this list of the quarterback’s favorite receivers with 16 touchdown receptions.

The fifth most touchdown passes thrown by Aikman went to legendary running back Emmitt Smith, who caught 11 of them during their time as teammates.

Needless to say, Troy Aikman had a great run. You can’t get into the Pro Football Hall of Fame without putting together a career that ranks among the greatest of all time. It’s interesting, though, that of the top five touchdown receivers he threw to, only two of them were wide receivers. He played in some memorable games, including Super Bowls, and was a great quarterback. Anyone who doesn’t believe it need only ask Michael Irvin, Jay Novacek, Alvin Harper, Daryl Johnston, and Emmitt Smith.