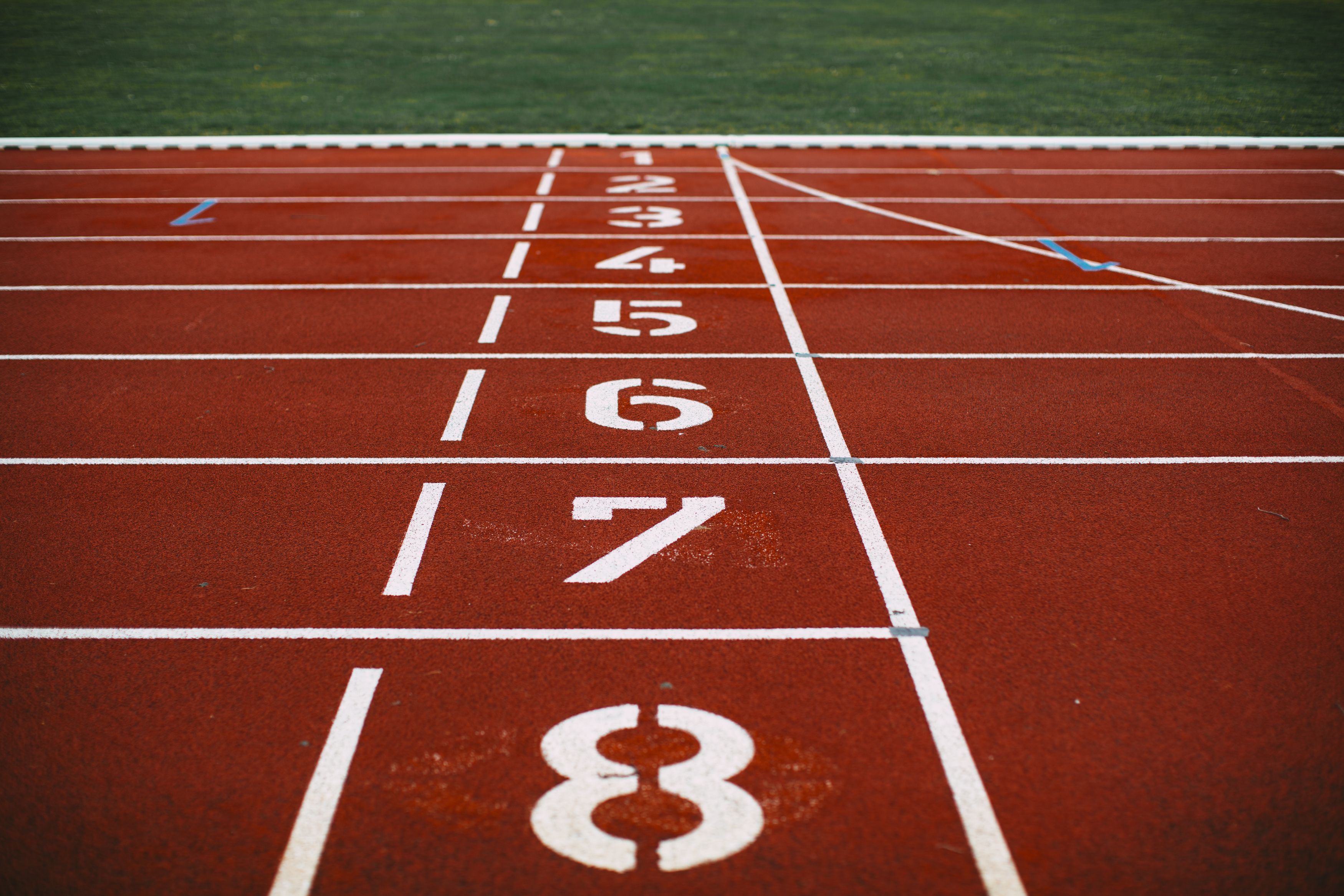 Gail Martin was crazy about archery before he left to fight in World War II and was determined to return and turn his hobby into a business when he returned. That was sixty years ago, and Gail Martin and his wife Eva managed to build one of the most successful archery and bowhunting companies in the US that still thrives to this day. The Martin compound bow is one of the most popular and fastest bows available today.

Three generations of Martins have been involved with the Martin Archery Company since 1951 and the bows they have produced over those sixty years are among the best available. A bow from then, compared to one of today’s highly innovative Martin Archery bows, is barely recognizable, but Gail took advantage of every new material innovation she would make her Martin Archery bows perform better than the competition.

Gail Martin never stopped designing and thinking of better ways to make bows. She invented the first drop arrow rest, the first single cam and was the first to use riser vibration damping. Each of her innovations carries a patent, and there are approximately twenty-four of them, and no other archery company has survived this long under a single ownership in the US.

Compound bows from Martin Archery Company claim to be the fastest and most accurate bows on the market today, and there’s no question that every inch of this bow means business, whether you’re hunting big game in Africa or hunting deer in the US. Many hunters prefer the Martin Archery Compound Bow. All 2011 model bows now use the Power Tough Limb system, which is the most durable ever produced. Gail Martin’s patented Vibration Exhaust Module (VEM) cancels shock vibration for even greater precision. New Gore-made BCY Trophy material, Hammer Head strings eliminate eye rotation during the draw, which in turn eliminates string stretch so every ounce of power is transferred to the arrow. Even the arrow rack offers innovative and patented VEM silencing technology.

Gail Martin has put her name on the highest and best archery equipment for 60 years and all of that knowledge has gone into designing and producing the Martin Archery compound bow. A compound made with all those years of passion and experience can only be one of the best in the world.

The Pro series of compound bows consists of two Shadowcat bow options, a Firecat and a Crossfire compound bow. The Gold series offers seven different bows made for the most serious archers, with names like The Leopard, The Saber, and The Silencer. You know these bows are built for business, and with so many sizes and options, even the cheapest bow will delight any archer or bow hunter; soon you’ll want to move up to one of the Pro Series bows.

Gail Martin received the Washington State Lifetime Achievement Award in 2003 and is a member of the National Bowhunter Hall of Fame. Take a look at the Martin compound bow that’s right for you – you’ll be proud to own one of the best compound bows on the market today.